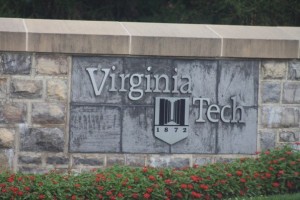 Wow. This week has been an awesome experience. It was only my second time visiting the Virginia Tech campus in Blacksburg, VA and I must admit, it is a pretty awesome place to be. (The first being back in April for Hokie Focus). The buildings are mostly surfaced with the traditional Hokie Stone and are complimented with the cool weather and dynamic landscape. I guess that’s only one thing that Virginia has over Florida: the mountains; literally. The orientation leaders (OLs for short) were all energetic and rocking out the VT Burnt Orange and Chicago Maroon. The vibe was different, the vibe I felt was right and I’m pretty confident that becoming a Hokie was the right thing to do. 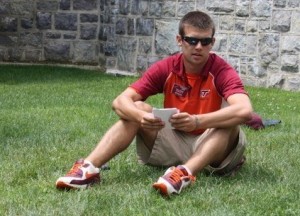 After I got my name-tag, we gathered in the ballroom and awaited the orientation to kick off. It said Group 20, and the other OLs told me that I was with Tony. I didn’t have to worry because he was supposedly a very cool guy. Oh were they right! Tony was pretty chill, had tons of insight and stories. I guess that’s something that comes natural from being a rising senior.

More importantly, Group 20’s OL definitely knew how to get his new Hokies pumped for the upcoming year. We played a few ice breakers together and that definitely broke up the tension in the group. After a few rounds of our Chuck Norris game, it was as if we’ve known each other for months!

Geared Up and Ready for Fall

VT Engineers got their schedules a day earlier than everyone else. I don’t really know why, but I don’t even think it mattered anyways because it wasn’t like we got to handpick the classes that we wanted to take. Our schedules were generated automatically so that all the GE courses were filled. I think it’s probably so that the Engineering office has less headaches during the summer. If we wanted to drop or add classes, we could always do it ourselves online when we get back home.

I got 15 transferred credits from the scores I obtained from IB. That took me out of two freshmen English courses and two history courses. I didn’t enjoy taking those classes in High School and I’m glad that I will be getting a little break from those courses as well. I also managed to scored a three credit Philosophy class required for my CLE. I didn’t manage to get out of math or chem, but I actually like those subjects.  Retaking them probably won’t be so bad. 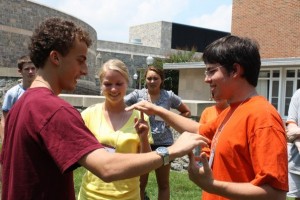 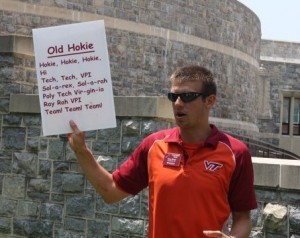 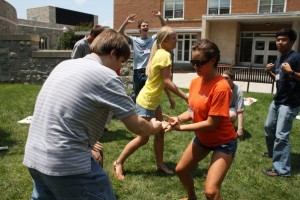 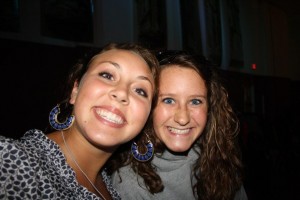 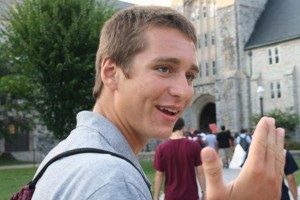 1 thought on “VT Orientation and More!”